Five years ago, Chang signed his first book contract and was slated to write about his culinary journey. Just like any other celebrity chefs with a success story, he thought he was going to write about business strategy or philosophy, or maybe divulge a few secret recipes along the way.

After all, Chang made a name for himself worldwide by helping shape the modern American restaurant world. Since opening Momofuku in 2004, he has expanded into multiple global locations, produced two critically-acclaimed Netflix shows and a podcast, and published an award-winning cookbook. 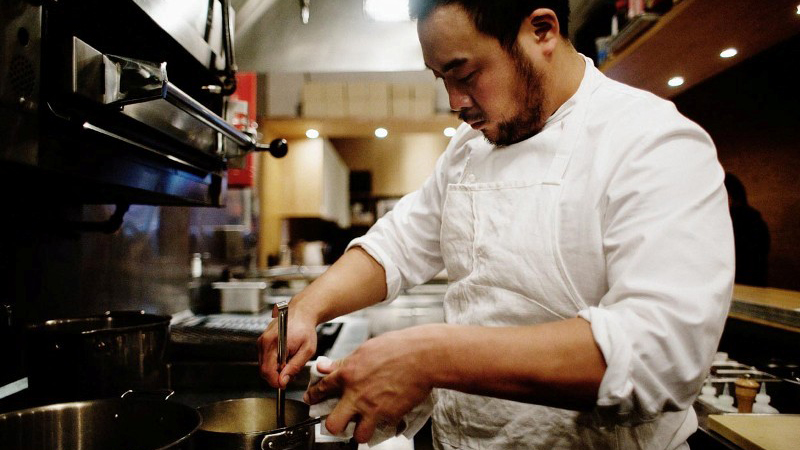 But Chang always knew he needed to shift gears, profoundly after the passing of his friend, fellow chef and author Anthony Bourdain. “I’ve always tried to be honest, and I think that’s a byproduct of having an open kitchen. To paraphrase Mark Twain, if you just tell the truth, you don’t have to keep track of anything else. It’s just easier." 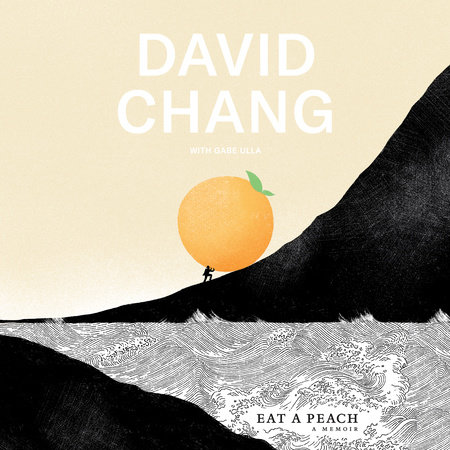 The memoir, co-written with Gabe Ulla, is raw, blunt, and way more revealing than expected. And while it would be easy to just call it a culinary memoir, it’s also intrinsically about a slice of the Asian American experience. Chang delves into his struggles with bipolar disorder and workaholism, his missteps and learning journey in managing and leading a restaurant empire, and candidly outlines his observations as he navigates the concept of success.

"I'm somewhat soothed by one thought: we are supposed to grow as people. We're meant to ask questions, see things differently, and build empathy. That's the hope, anyway."

Full of wit, humor and honesty, Chang's story is one of passion and tenacity, against the odds. And while it may not include a trove of secret recipes to restaurant success, this memoir is tremendously an engaging read and a poignant soup for the soul.

Eat A Peach: A Memoir is available both in print and digital editions at Fully Booked and Amazon.