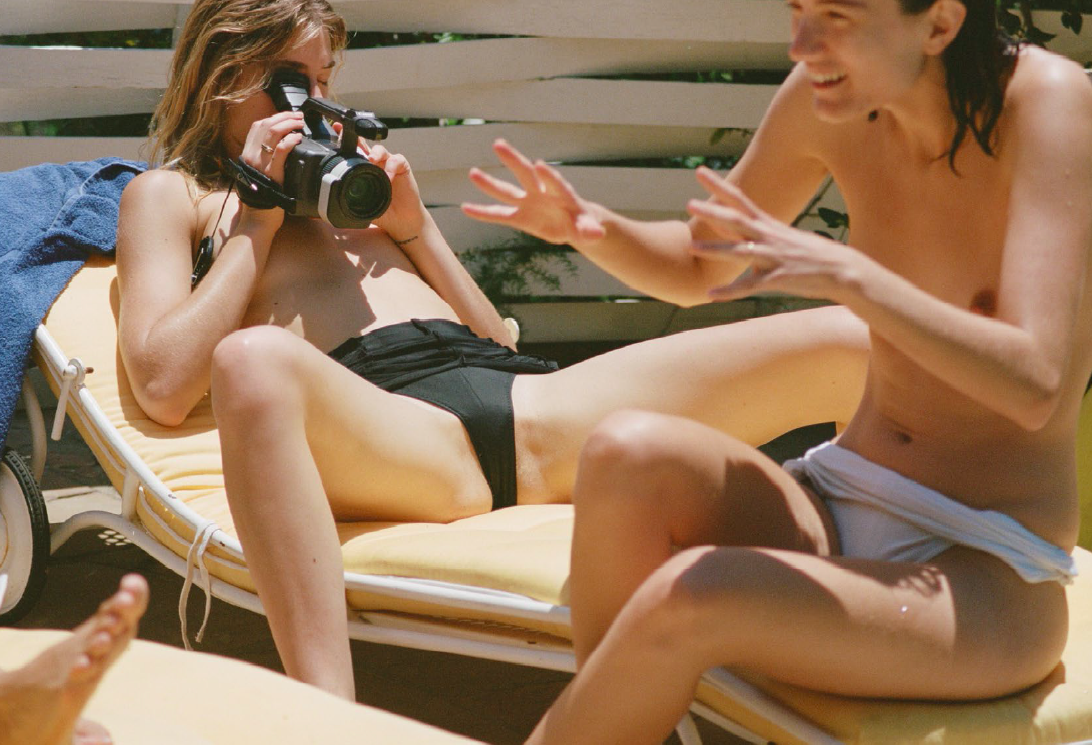 “Henrik Purienne’s photography has the unmistakable mixture
of ethereal natural and physical beauty, with a warm and often exotic ambience. All this is interwoven with domestic and voyueristic sexual imagery, which converge at a point between provocation and profundity.” 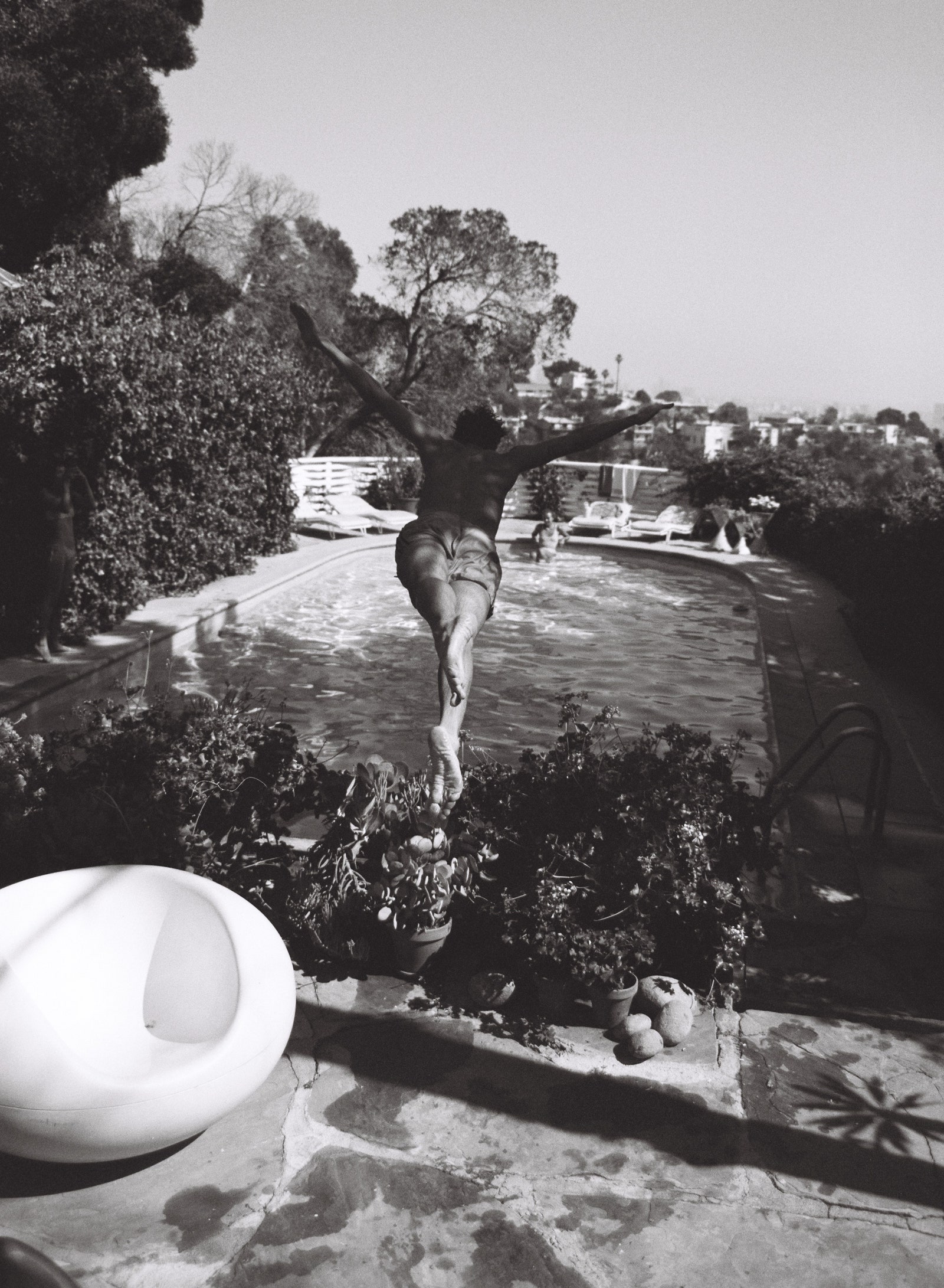 His fourth photography book, Jeux de Peau, was named after his Hollywood Hills home where the photos were taken. (Photography by Henrik Purienne. Courtesy of IDEA/PURIENNE)

Shot over a period of three years, his dreamy lifestyle aesthetic stems from his interest in architecture and design. Training as a filmmaker in his home country of South Africa has also paved the way in establishing his signature style. 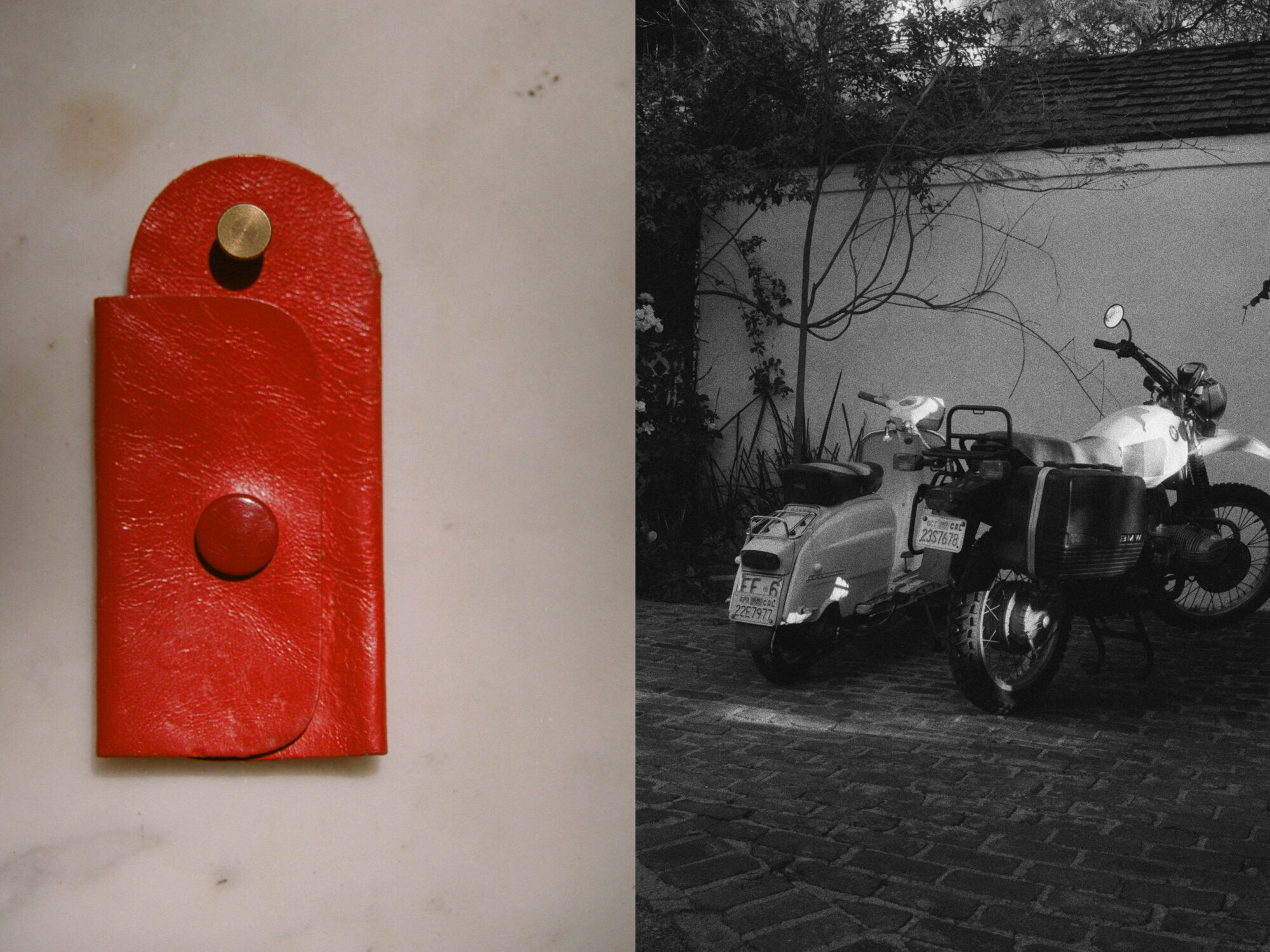 Purienne's creative process embraces the beauty in imperfection—he simply matches what he thinks belongs together—and doesn't give much thought about it. Everything in his personal way of life is made simple and very basic, almost minimalistic, and tries to bring in a similar atmosphere to every one of his shoots, "It's kind of random, but a good-looking chaos", the photographer points out.

"...the way that I live, if that’s what you’re asking about,
is a result of what I call AIS: Aesthetic Irritability Syndrome.
It’s a bit like OCD, but it’s motivated by aesthetic reasoning." 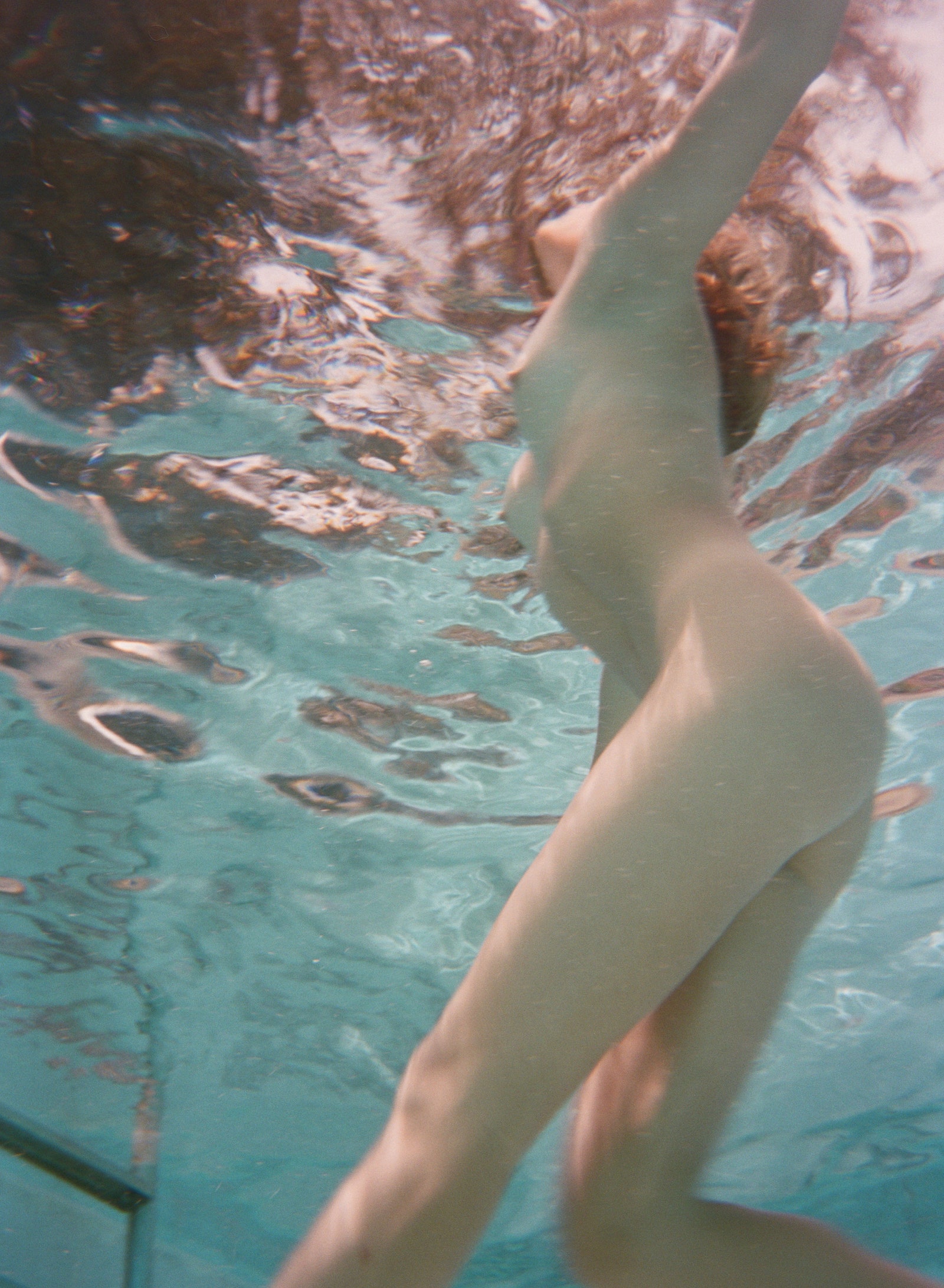 "...I need a very aesthetically pleasing place to function—I have an emotional response to objects—and to people, of course...My environment really influences my mood and my brain function."

Jeux de Peau is Henrik Purienne's invitation to his world and its every happening moment. The creative's favourite outlet combined with his eye for interiors comes through naturally in the photo book, the aspirational LA lifestyle documented in its most candid state.

Jeux de Peau is available online for purchase at IDEA.