How to make your scented candles last 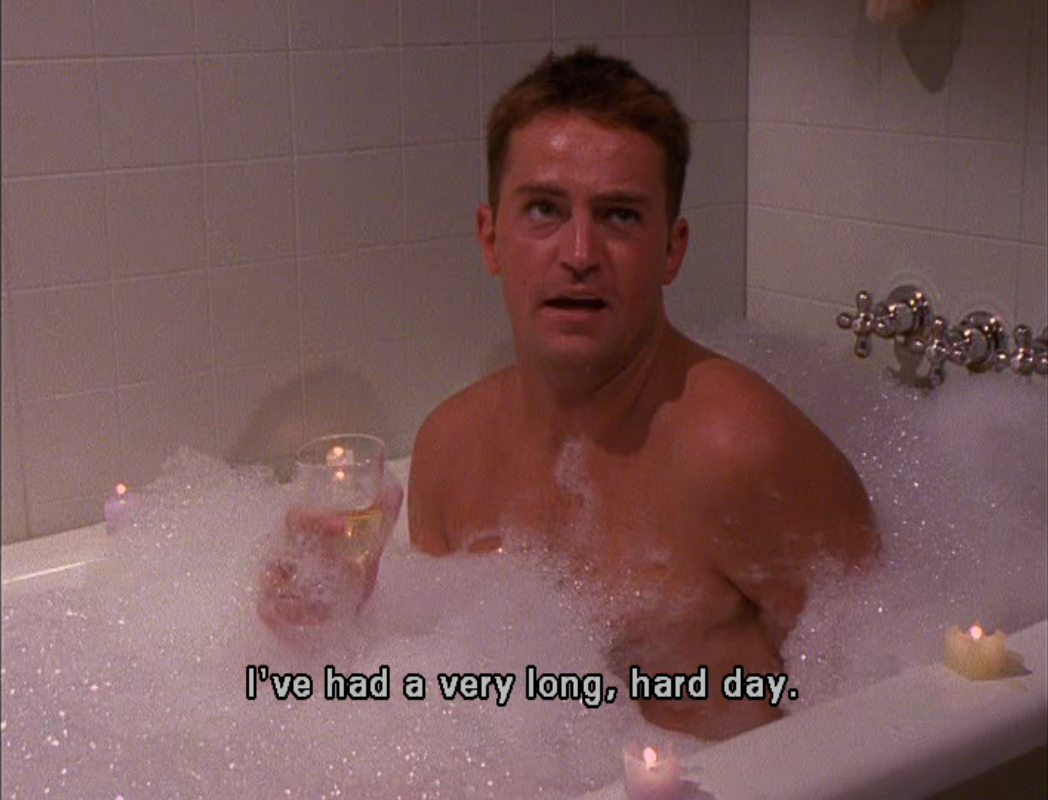 A good choice of candle can do so many things. A soft glow can instantly brighten up the whole room and create a warm, mellow atmosphere. The fragrance can be a nostalgic scent for some, and therapeutic for others. And when you find your favorite (and/or it's an expensive one), you'll obviously want to enjoy every single bit of it for as long as possible.

Read on to find the top tips from both candlemakers and collectors below.

1. Keep it short to last

Get the most out of the product by trimming the wick. By doing so, it will remain in the middle of the candle instead of getting moved to the side, resulting in a more even burn. Cutting it off as short as possible—about 5 milliliters to a centimeter long—will also help prevent wax buildup and smoke residues. 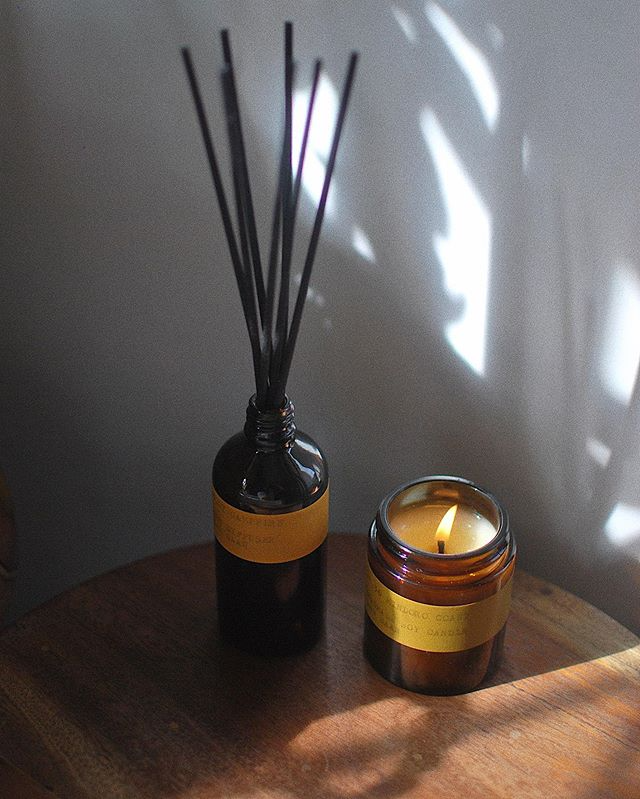 2. Burn it for a few hours on your first light

"Break in" your candles by lighting it for at least two to three hours the first time in order to ensure an even burn on your next use. Wait until all the wax on top has melted to avoid it from burrowing down around the wick. It is recommended to only burn them for three to four hours at a time after that. 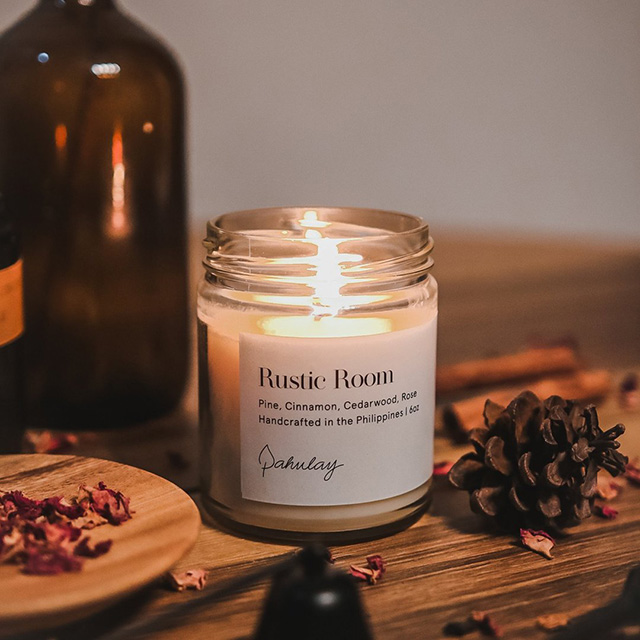 3. Stay away from drafts

This can be an obvious one, but sometimes it's not enough to just place it away from the window. Locate and learn to place your candles clear from direct drafts and breezes to prevent it from having an uneven burn. 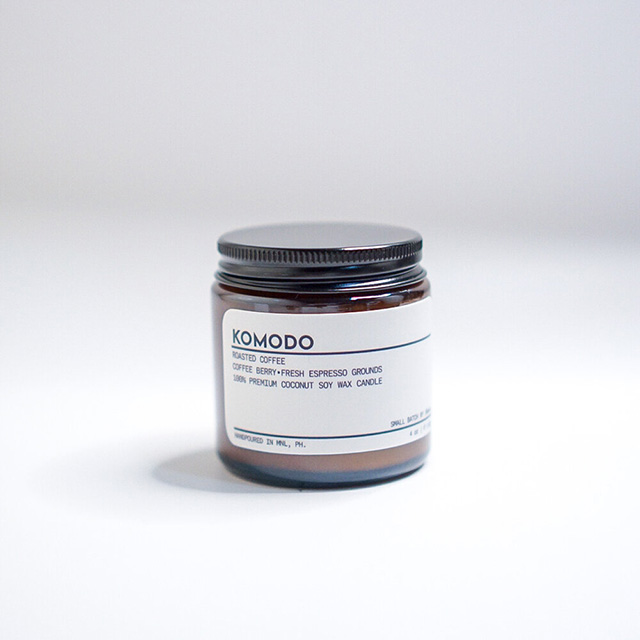 If you're in a closed area, the smoke will linger for a while which will definitely dampen the mood you tried so hard to put together. Preserve the wick and create less smoke by snuffing or suffocating the flame instead. Use a metal candle snuffer, a jar, or even your fingers. 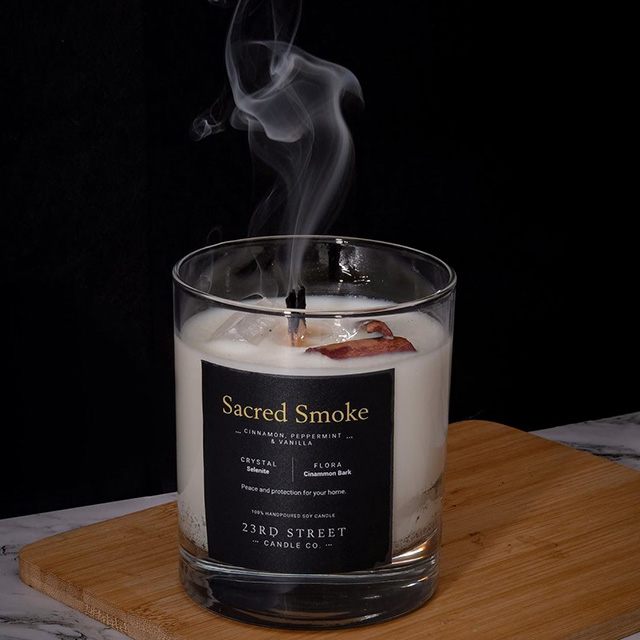 Again, stay away from drafts—wind does not only blow out candles but also has the tendency to knock the container off. Keep them at normal room temperature to avoid the wax from melting and avoid placing them near other heat sources and open flames. 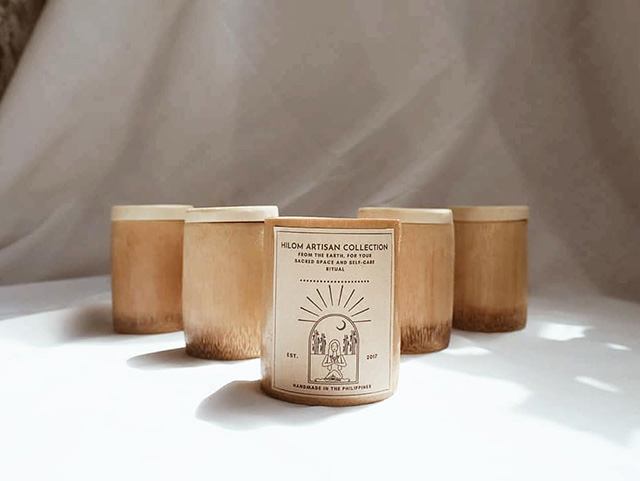