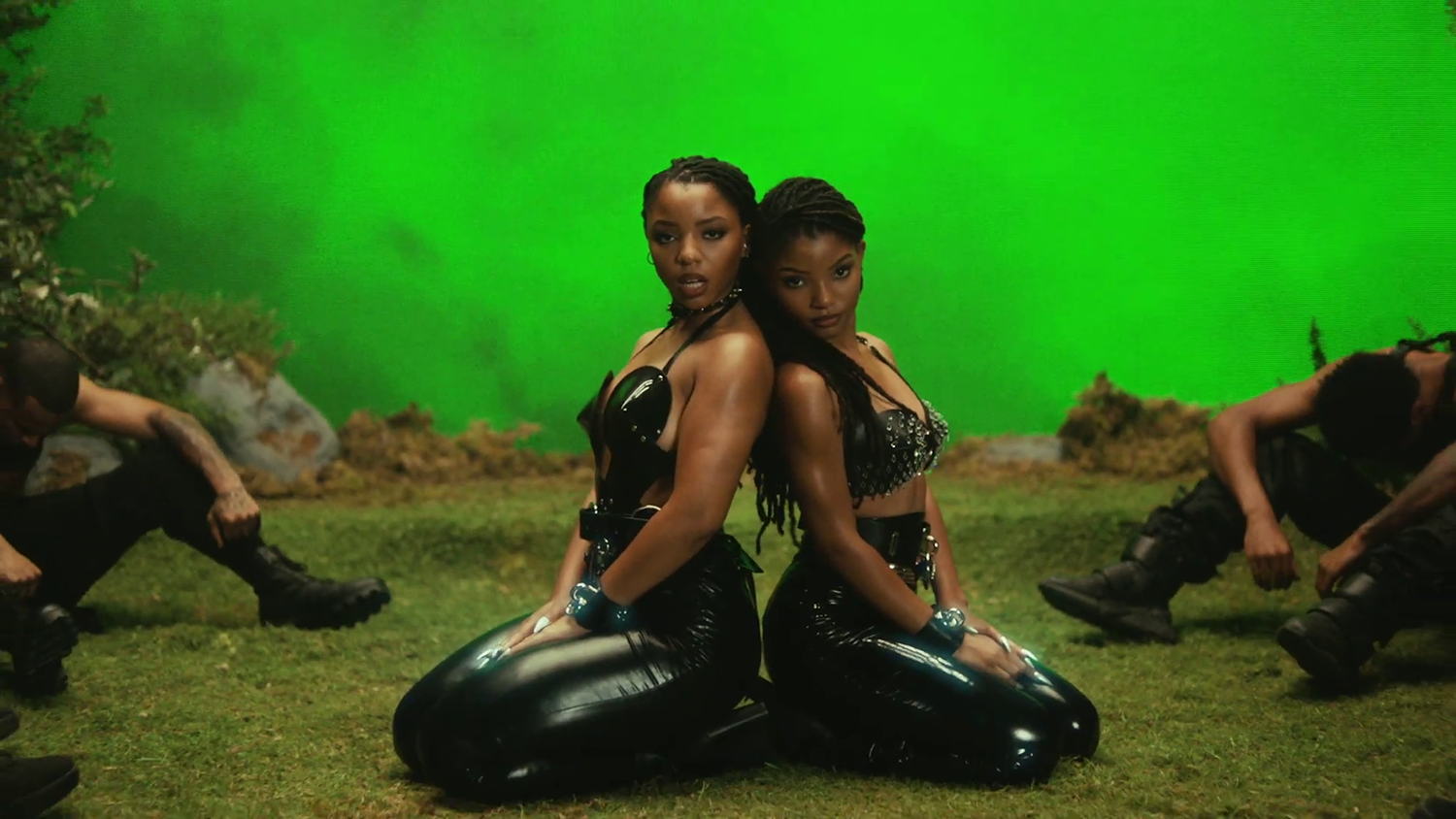 At the young ages of 13 and 11, sisters Chloe and Halle Bailey (now 21 and 20, respectively) started off their singing career as YouTube darlings. Their viral cover of Beyonce's "Pretty Hurts" led them to being discovered by the pop star herself and picked up by her record label, Parkwood Entertainment. And now, they have just recently released their sophomore album this summer, Ungodly Hour, with both sisters heavily hands-on during its production. 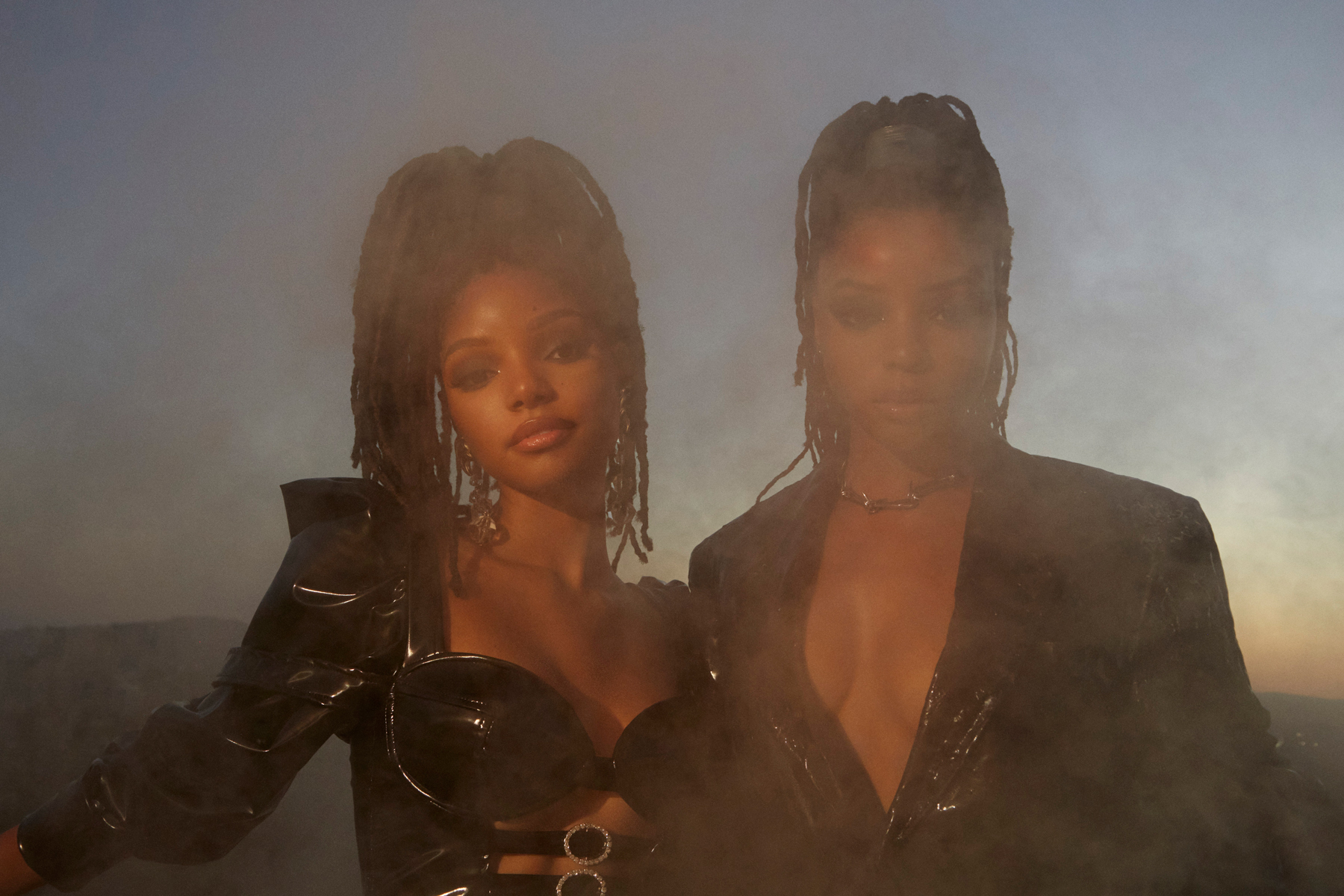 The second studio album, named after a track of the same name, includes the lyrics "love me at my ungodly hour" (Photo: Courtesy of Robin Harper)

Referring to the project as an emergence, the Grammy-nominated duo expresses their excitement to show the fans how much they've grown. "We wanted to call the album 'Ungodly Hour' because this is the time where it's OK not to be perfect," Chloe says in an interview with CBS. "A lot of people perceive us as these two little angels, but there's so much more to us than that. We're growing as young women and we're learning to love ourselves, while owning our insecurities, vulnerabilities and sexuality. I can't wait for everyone to learn more about us when they hear this album."

Their latest music videos definitely shy away from the youthful playfulness in the first album and welcome a more mature vibe in its place. The mischievous but very classy soul track "Forgive Me" is the latest single released to accompany the album's launch. Not only do the lyrics show what they were talking about, the duo is all about embracing their whole new style in this music video.

"We're growing as young women and we're learning to love ourselves, while owning our insecurities, vulnerabilities and sexuality."

Chloe tells Apple Music about what inspired the track, "I was going through a situation where I was dealing with a guy, and he picked someone else over me, and it really bothered me because I felt like it wasn't done in the most honest light . . ." She notes that the words came out naturally when she started laying down the melodies, "...Halle went in and she sang 'forgive me,' and I thought that was so strong and powerful."

The full album Ungodly Hour is available for streaming on Spotify and Apple Music.