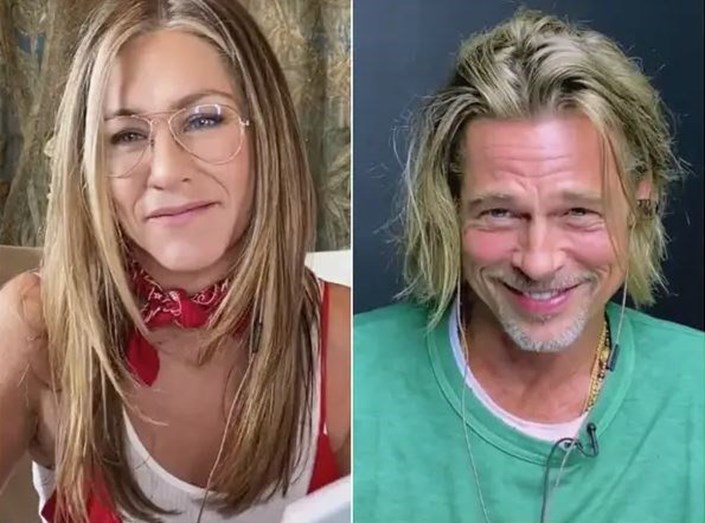 Originally starring Sean Penn, Phoebe Cates, and Jennifer Jason Leigh, the raunchy high school comedy directed by Heckerling (who later on directed another iconic movie for the next generation: Clueless) is a quintessential teen movie of any 80s kid.

Celebrating its 38th anniversary this year, the 1982 coming-of-age movie signed on a star studded cast for a charity table reading. The event was held to raise money for disaster relief in respond to COVID-19 (CORE) and to support the passing of laws that will reform the criminal justice system for the benefit of the unjustly incarcerated (REFORM Alliance). 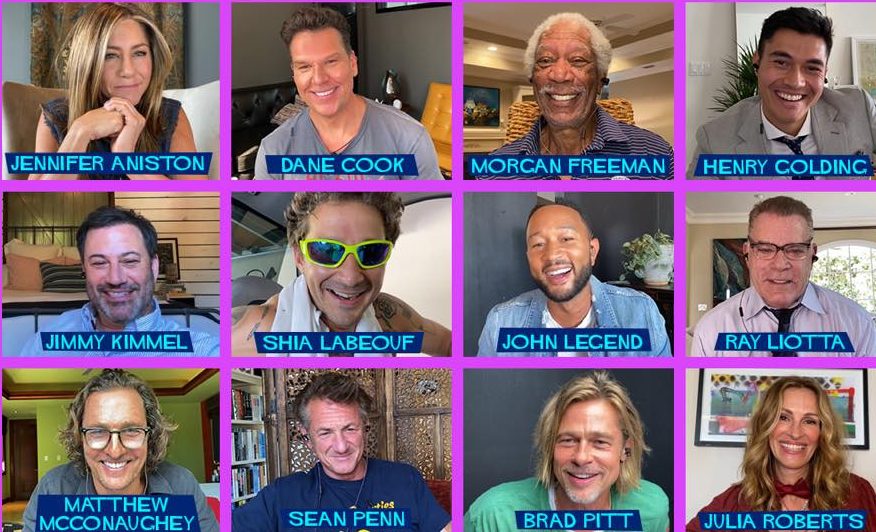 You may donate and sign petitions to their beneficiaries through Community Organized Relief Effort (CORE) and REFORM Alliance.
Watch the full table read below.