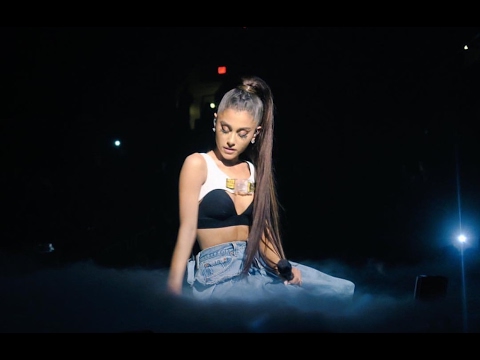 The song was originally planned to be the title of the Ariana'a 2016 album but was later changed in favour of the other track, Dangerous Woman. The sugary sweet sounds from the violin can be a palate cleanser from the rest of the album, packed with chart-topping hits after the other, with songs you have definitely heard in every club and dance floor. Moonlight is a ballad that still makes you want to move—it's a song you'd want to hold hands and slow dance to.

"Grande eases you into her third studio album with this ‘50s-inspired sway, which blossoms with its dainty string plucks and romantic violins. But despite the twinkly production, which sounds like it was composed amongst the fluffy clouds in the sky, this isn’t reflective of what’s to come. Consider this Sandy Dee’s soaring ballad before she sexes it up with the black leggings."