The first few riffs of Lost in Paris can instantly take you to a grooving state. Seemingly romantically inclined, the song takes inspiration from an odd but surprisingly familiar story to most. It actually explores the relationship between Tom Misch and a lost hard drive.

"You’d presume it was about a boy or girl but no, it’s actually about a memory stick I’d lost that had a lot of new music on it. I got it back, I’d left it in my hotel room, and wrote a song about it.", London-based producer, singer, and songwriter Tom Misch laughs as he tells Clash Music.

Created with DC rapper Goldlink and songwriter Carmody, Lost in Paris is a feel-good jam comprising of Misch's signature infusion of warm fuzzy synths, dance-friendly beat and a gorgeous trumpet solo, leading to a gentle closing. 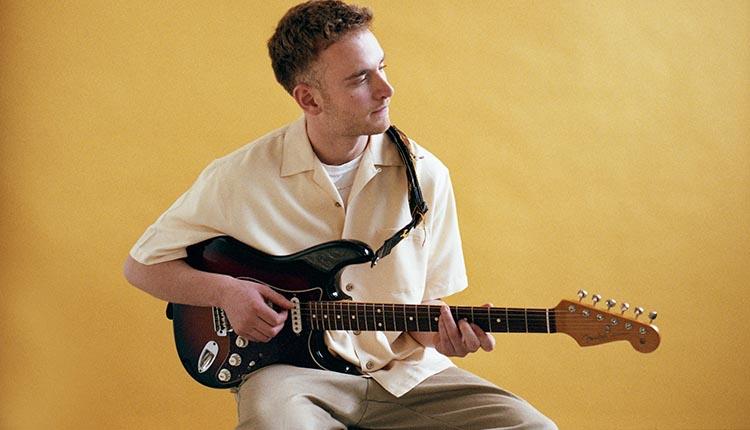 Photo courtesy of Jazz A Vienne

Known for his hip-hop and jazz infused music, Misch has grown a following after joining Soundcloud in 2011. Since then he has released several singles and an debut album, which led to a sold-out US tour and a gig in Coachella.

Discover the rest of his album, Geography, on Spotify or Apple Music.